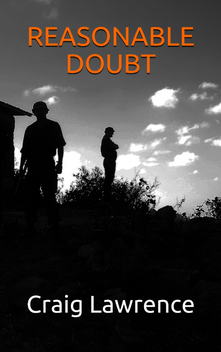 Harry Parker spent ten years in the British Army, most of it overseas fighting Britain's enemies with the Gurkhas. Decorated for bravery but now tired of violence, he's settled in Kathmandu, the capital of Nepal, hoping for a quieter life. The problem is, he just seems to attract trouble.​

When her brother is killed in a diving accident, journalist Amélie Lagarde asks ex-Gurkha Harry Parker to help her investigate. Together they get drawn into a desperate battle between an ambitious Prime Minister, the intelligence services and an ex-Taliban commander, now the world’s most wanted terrorist, leaving them with no choice but to take matters into their own hands.

Dartmoor is a brilliant place for anyone who writes action adventure thrillers. It's rugged terrain makes the perfect location for outdoor action scenes, whilst its picturesque villages and cosy pubs provide a great setting for romantic developments.

My wife grew up in the village of Manaton, right in the heart of Dartmoor, and we've therefore spent a great deal of time there as a family over the years. In this short video, which was shot on top of Hound Tor this summer (2020), I try to explain what, to me at least, makes Dartmoor so special and why much of the action in 'The Legacy' takes place there.

ON DARTMOOR DESCRIBING WHY MUCH OF THE ACTION IS SET THERE!

​The Royal Gurkha Rifles (RGR) was formed on 1 July 1994 when the existing Gurkha regiments amalgamated to form a single Gurkha regiment of three battalions. Although the RGR has only existed for 25 years, it carries the traditions and history of its antecedent Gurkha regiments and has already established itself as a formidable fighting force. With a Foreword by His Royal Highness The Prince of Wales and more than 500 photographs, the book provides a stunning visual history of this elite unit.

'[A] fine study...Maj-Gen Lawrence, the third of the (so far) four honorary colonels, tells the story of the new regiment’s first 25 years and packs it with illustrations.' Country Life Magazine

Link to find out more about General Bill Slim, the legendary Gurkha general who commanded in Burma during WW2
Find out more 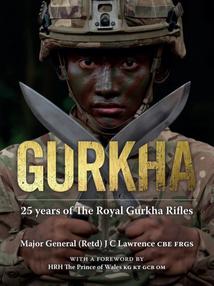 THE LEGACY (BOOK 1 IN THE HARRY PARKER ADVENTURE SERIES)

Link to 10 fascinating facts about Gurkhas

BOOKS ABOUT GURKHAS: want to know more about these incredible warriors from nepal? 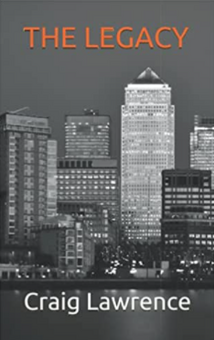